Reading this to fill in the gaps of my knowledge as the season is starting to get underway. I first went to the Rovers when I was running a football team at St. Gabriel’s church Blackburn in the 1980s, and had a season ticket when they were in the Premiership under Kenny Dalglish in the 1990s. Having come back to Lancashire after 18 years in the Midlands it feels very strange to go to Ewood Park, and see all those empty seats in the huge stadium that Jack Walker built. The Hebrew name ‘Ichabod’ comes to mind – meaning ‘the glory has departed’. However as I wrote in the Lancashire Telegraph recently, like all fans I have a choice – either to stay at home and moan, or to come along and try lift the team and help them do better.

Aneurin Howorth, my volunteer assistant over the summer (who has helped me relaunch my blog), recommended this book to me, when we were talking about the significant and growing number of philosophers who have a Christian faith. (Aneurin has just graduated from St. Andrews with an MA in philosophy). Alvin Plantinga is not only the most influential philosopher of religion in the last hundred years, but also the most articulate. This is a more accessible and shorter version of the work he has done on the warrant for Christian belief. Not only does he show that Christian belief is justifiably valid using modern philosophical techniques, but lucidly argues that it is the most viable. His pedigree, combined with his witty and conversational writing style, means that he is a must read for anyone interested in Philosophy.

I picked up this book after listening to  Glynn Harrison speaking on sexuality at Keswick in 2016. As a retired professor of psychiatry he speaks and writes with warmth, knowledge and sensitivity  and offers a re-evaluation of the traditional view of sexuality in the church. Without compromising Biblical values, he argues that conservatives must not present a Christian version of sexuality which comes about as a response to culture. Instead, they must tell a better story and provide a more beautiful picture of sexuality and the way in which promoting marriage gives stability to family life and contributes to human flourishing. 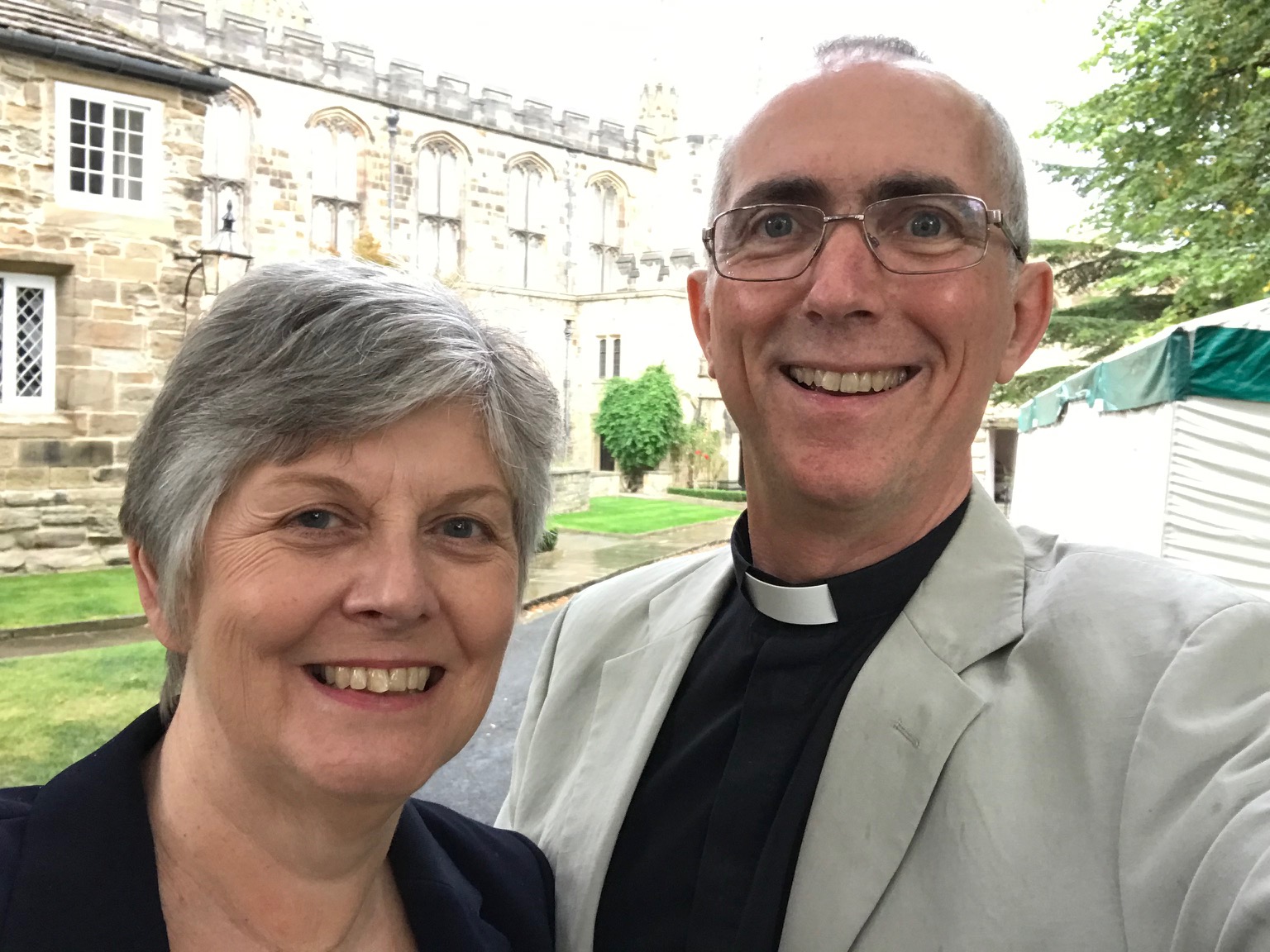